I was inspired by Jordan and Zack to spend some time typing as a way to reflect on the past year.

Last year, I set the intention to publish 30 articles in 2017. One year later, I've hit publish 29 times. Writing is such a simple act, but even taking the time to create roughly two posts per month has already had a profound impact on my life, and it's something I plan to continue in the coming year. 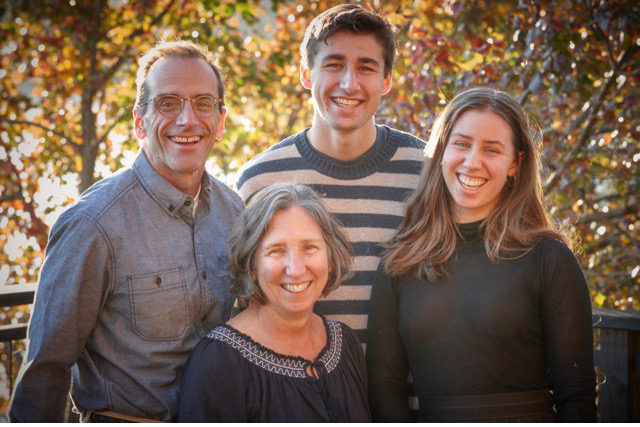 Thankful for the fam.

I started 2017 with a trip to northern Pennsylvania to help train the new class of Buckwild leaders (an outdoor education pre-orientation trip at Bucknell). Despite the cold weather and minimal sleeping, the trip served as the perfect reboot to start the year. We crashed an omnibus into a guardrail, got lost orienteering, and came out laughing (mostly) about it. The trip pushed me outside my comfort zone as I led a group of new leaders on a bushwack through an area I had never been.

Naturally, I went from the trip straight into the semester sleep deprived, a little sick, and terrified of my discrete math class. I ended up loving it and falling back in love with math. The professor sparked my interest in machine learning and artificial intelligence (more on this later). I survived my other classes.

I built OpenBar and Investracker (currently broken) to practice my web development skills. I realized that building fake projects that no one will use was no longer interesting to me.

I went to Austin Texas over spring break to visit family. While I was there I attended my first hackathon at SXSW. I tried to build a platform to connect musicians to stay with their fans while on tour and failed.

I vowed to get better and learned React Native shortly thereafter. I found a spark and had a vision to build a mobile app for my favorite food blog, Smitten Kitchen. I got obsessed and had way too much fun working on it. When you have momentum and deeply care about what you're working on, everything gets easier, faster, and more fun.

I wrote an article all about it. It's on the first page of google if you search for react native :). I realized publishing my app without permission from Smitten Kitchen would break copyright laws so I reached out to the author of the site. They never responded. I lost momentum, stopped working on it, and never got it published on the app store :(. Another toy project destined to live within the confines of my GitHub.

A few shots of the smitten kitchen app.

I launched my personal website built with Jekyll and published an article about Nick Gilson's Ted Talk. It felt awesome to hear from others (including Nick himself) that appreciated my thoughts on his incredible talk.

The annual Buckwild May training trip in the Allegheny national forest turned out to be another unexpected life-changing trip. We spent 6 days in the backcountry together "training" which felt more like camping with friends. The power of nature to create strong, lasting relationships in a matter of days is unparalleled in my opinion. The trip came together and a magical way and despite this being my last may trip ever, I am still trying to figure out ways that recreate similar experiences after I leave Bucknell.

On the advice of Zack's friend, Rebecca, I impulsively booked a co-living house in San Francisco through Airbnb. Despite my initial reservations, it turned out to be the best decision I could have possibly made. Within a few hours of arriving in San Francisco, I was at ocean beach drinking a beer, watching the sunset with strangers that would later become close friends. 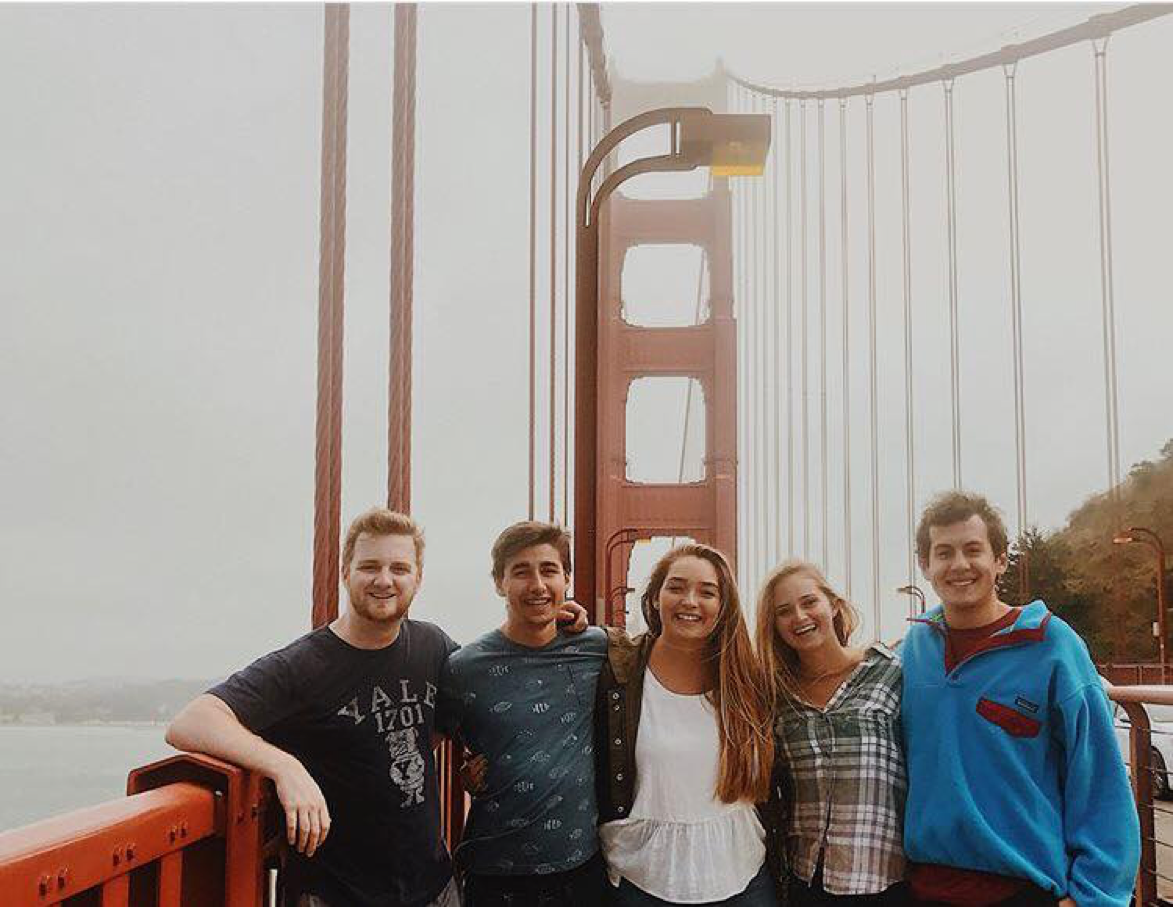 This summer marked a period of major growth and happiness for me. I did work I cared about, met some amazing people and visited Tahoe and Lassen (along with so many other incredible places). Perhaps most importantly, I ate lots of delicious food. 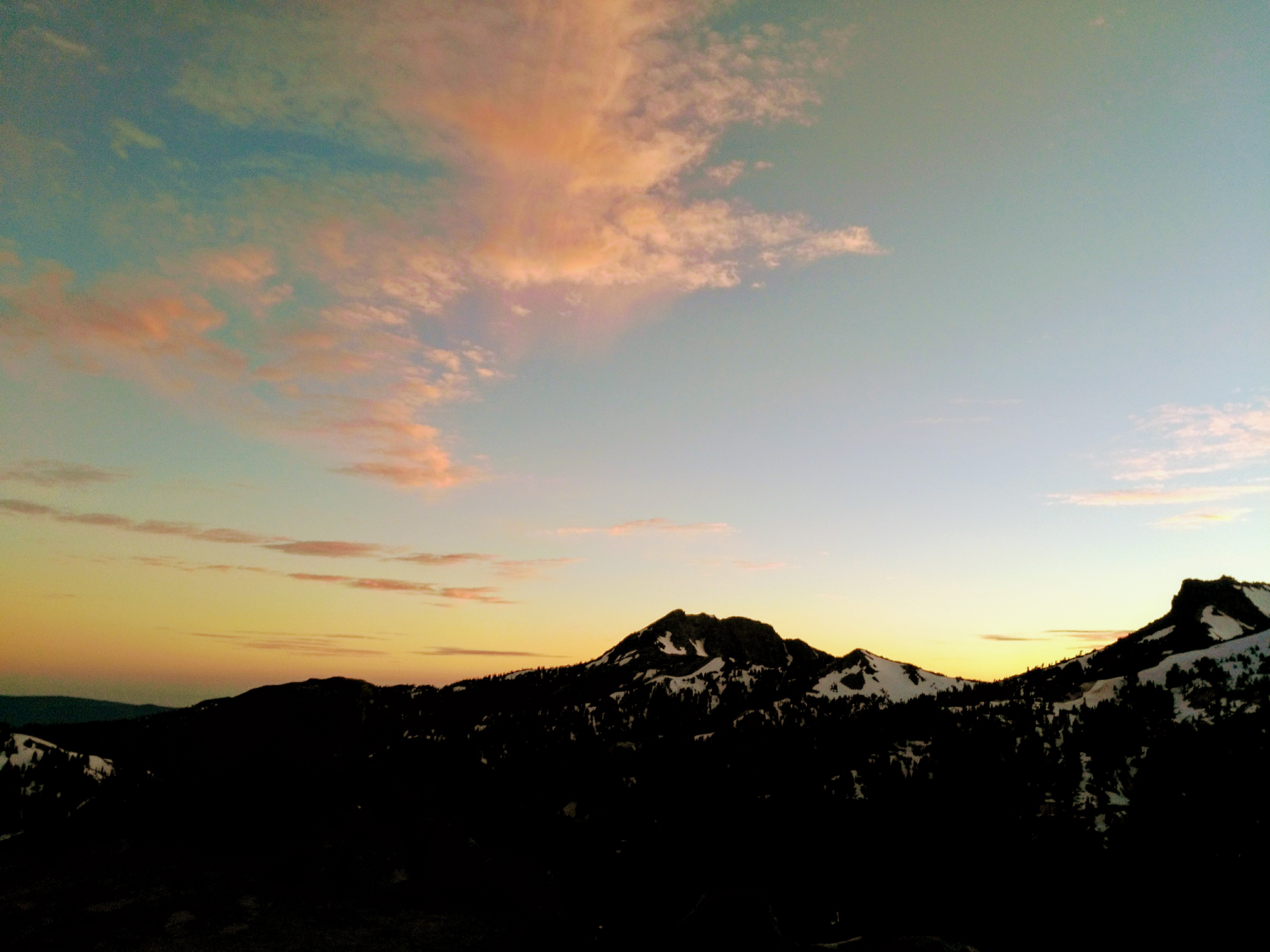 The fall marked my return to Bucknell for my senior year. Interviews combined with a heavy course that felt only loosely connected with the work I wanted to be doing made this semester the most difficult of the seven I've experienced so far. I spent a lot of time trying to figure out what I wanted to do after I graduated.

I threw a lot of darts, mostly at software engineering roles for companies on the breakoutlist. I landed an onsite interview with Airbnb. I told them my Airbnb story. They loved it. I left thinking I had crushed it. A few weeks later they called to give me a rejection.

I got overly engrossed trying to land a job at the most prestigious company I possibly could. It was a noble goal, but it came at the expense of my hapiness. For the first time in my life, I really understood the tremendous downside of competition and comparing yourself to others. Maybe competing with students for the top industry positions is competing for the wrong thing. As Seth Godin likes to say, "You can't out obedience the competition". A few weeks later I signed on to join Thumbtack full-time in 2018 :).

I survived the semester, but not without a lot of struggles along the way. I couldn't have done it without my friends, family, and of course my amazing roommates (#pmpt). Only one more semester left. Need to make it count. 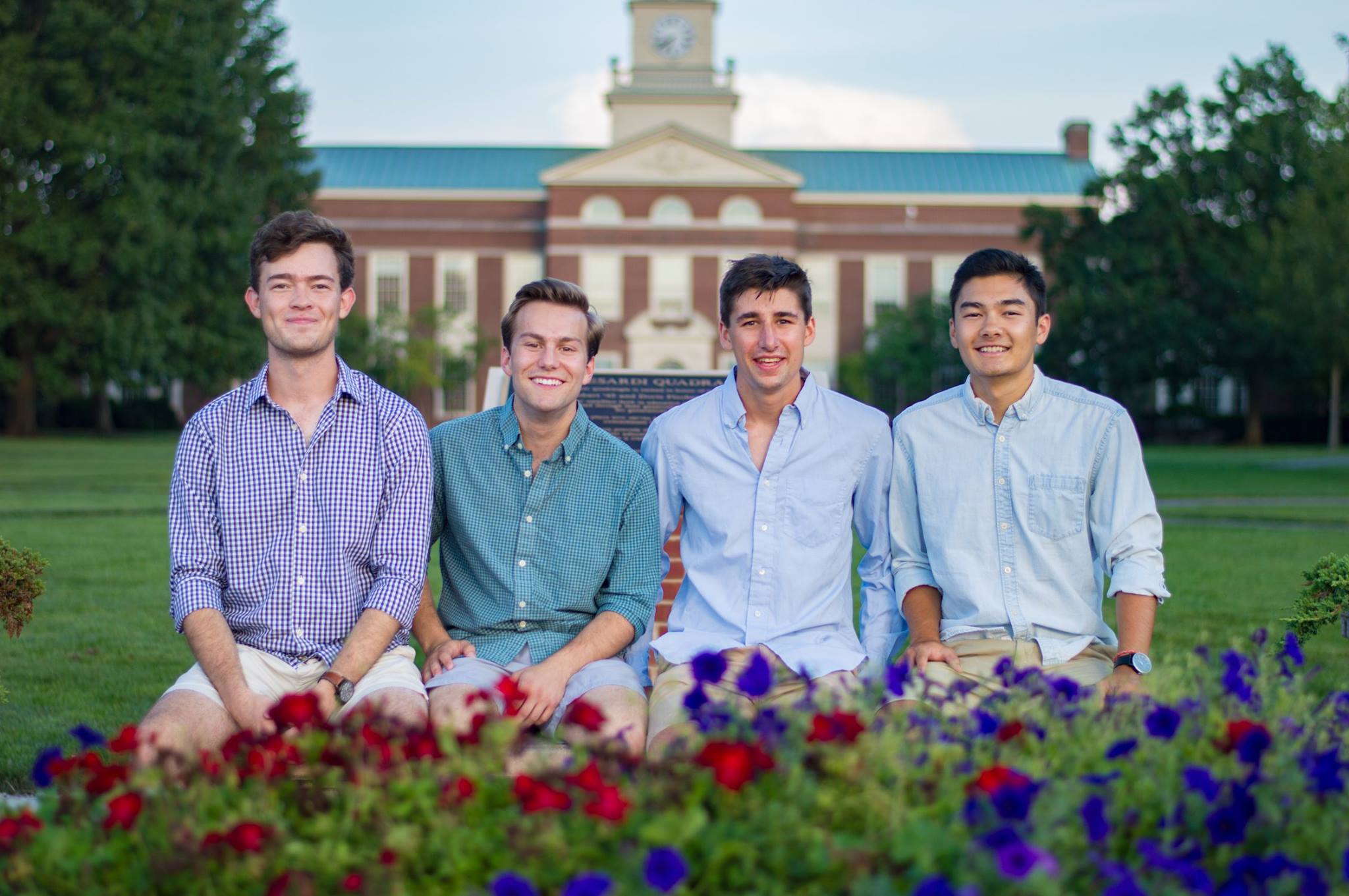 Over this winter break, I've had the time reestablish a lot of good habits, and slow down to spend quality time with family. I'm convinced family dinners are one of the best things for both my health and happiness. I also completely redesigned my website with Gatsby. I'm really happy with how it came out. I've decided to apply to Georgia Tech's Computer Science Online Master's Program to study machine learning while working at Thumbtack. Truth be told I have no idea if I'll enjoy it or finish it, but what do I have to lose?

Most recently, I've rekindled my interest in the piano. I'm having a lot of fun with it so far so hopefully I can keep the momentum flowing.

Transitioning into 2018, I'd like to set the intention to be more present. For me, this means making meditation a priority and keeping social media usage to a conscious minimum. On top of this, I'd like to make 2018 the year I launch a real project on producthunt. I'm excited to see how things play out.

Thanks for reading, and for being here.

I hope you have had a beautiful, fulfilling year.