It's tough to believe that the 4th of July has already come and gone and that I've been at my internship for 5 and 1/2 weeks (?!!). 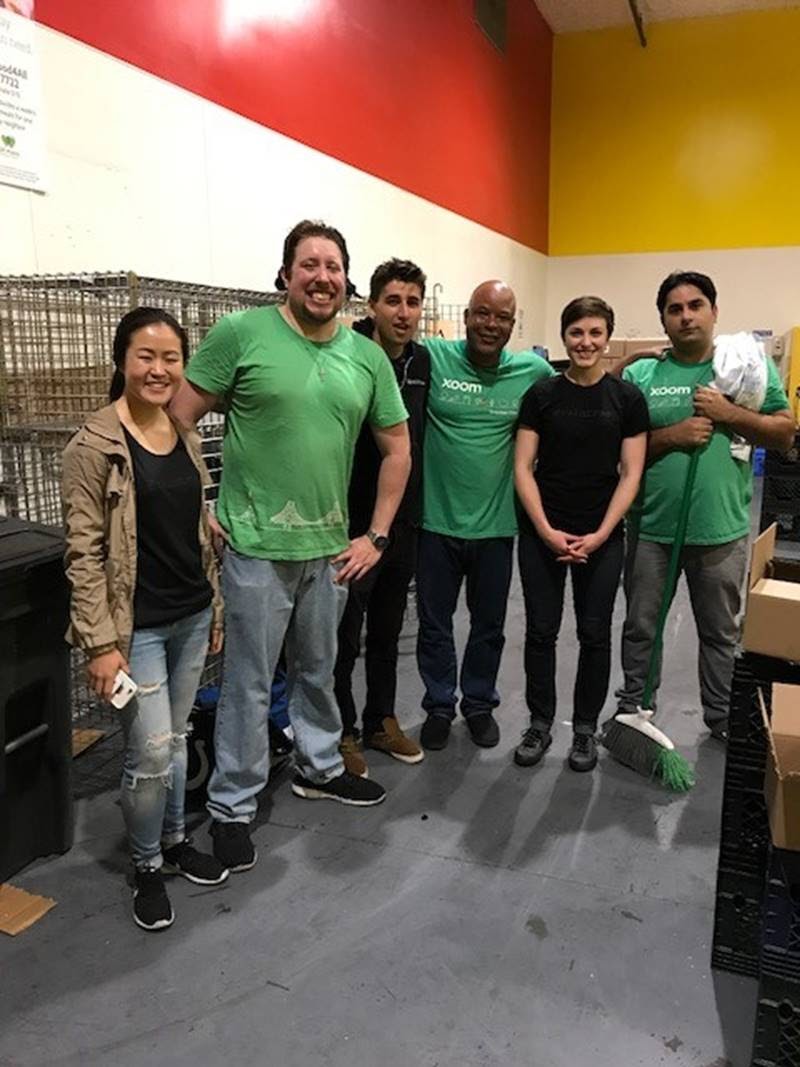 Last week flew by. It was a great week, but the trip to Lake Tahoe with my lovely roommates was easily the highlight.

On Friday we (the majority of my roommates and I) rushed home from work to pack, which in my case means tossing a random amount of clothing into a backpack and hoping for the best. We promptly packed ourselves, along with a few days worth of food into a rented 15 person van.

The drive down took us about 5 hours due to holiday traffic and a stop at In-N-Out. It was my first time at an In-N-Out and personally I'd say it lived up to the hype.

By the time we arrived at our rented cabin, most of us (especially me) were ready to pass out. I found a place to sleep and passed out almost immediately.

The next morning I got up early and mixed up a 4x batch of Smitten Kitchen's Lazy Pizza Dough before anyone else was up. 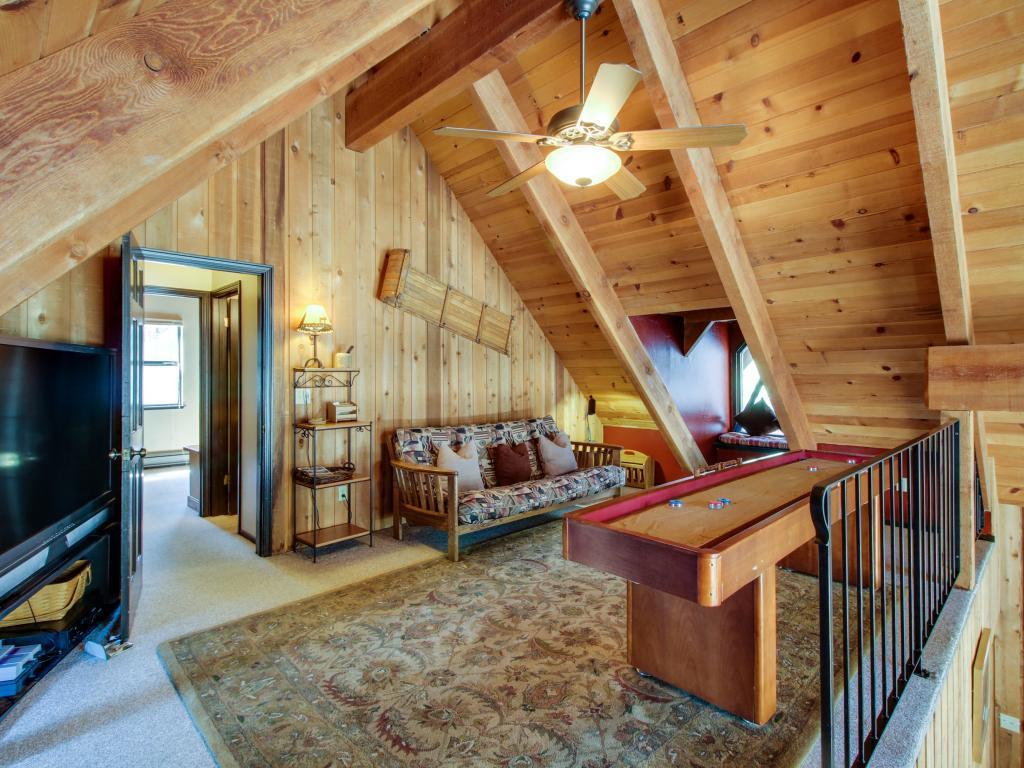 Sitting on our porch, journaling and dazing off into the woods made me realize how key it is to get out of the city once in awhile. I love living in the city. But, at least for me there is something absolutely essential and rejuvenating about spending time in nature, not surrounded by millions of other humans.

Before long, a crew of people were awake. We made plans, grabbed a quick breakfast and were on our way to hike the Tahoe Rim Trail. 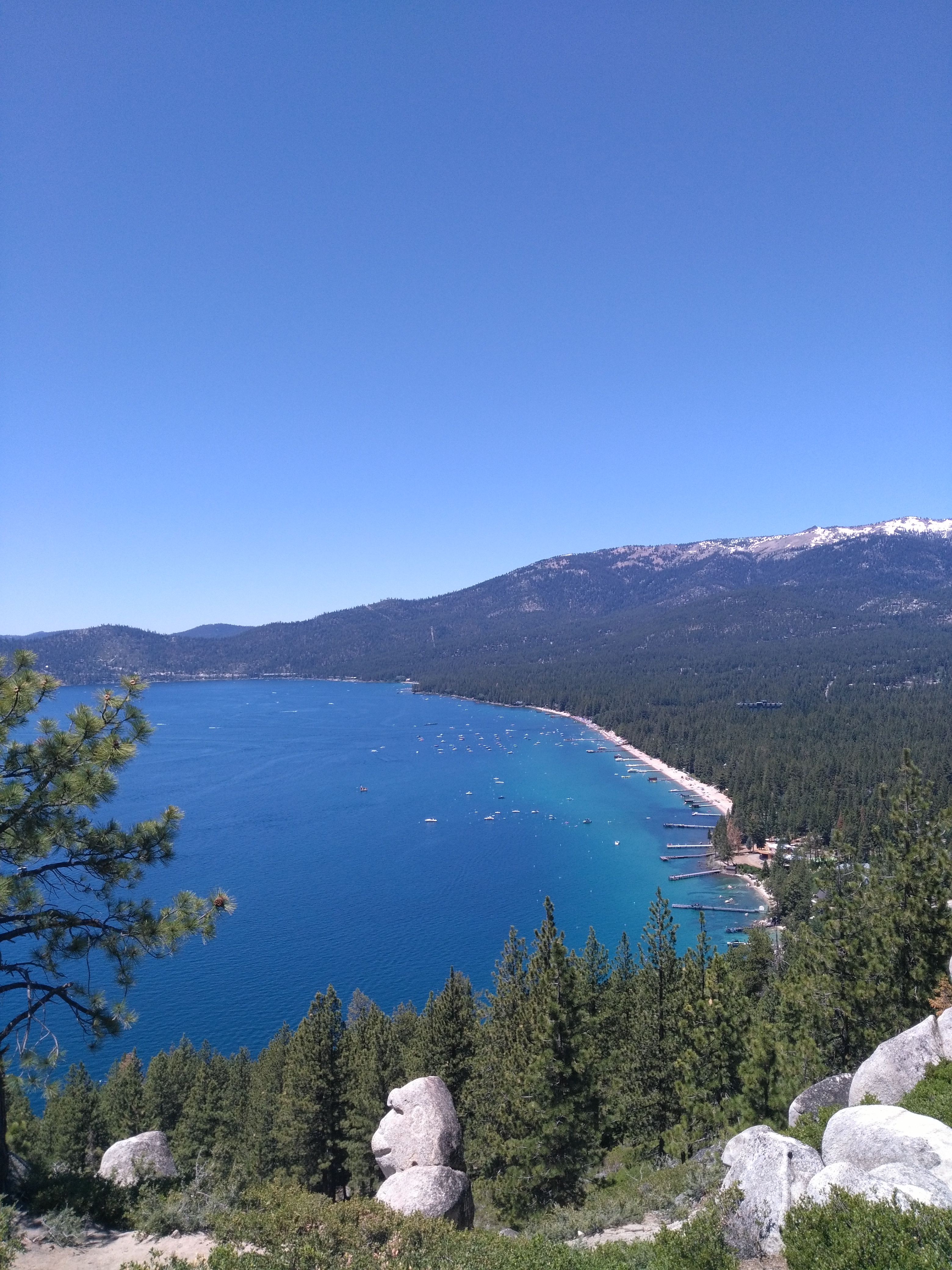 Overlook on the Tahoe Rim Trail 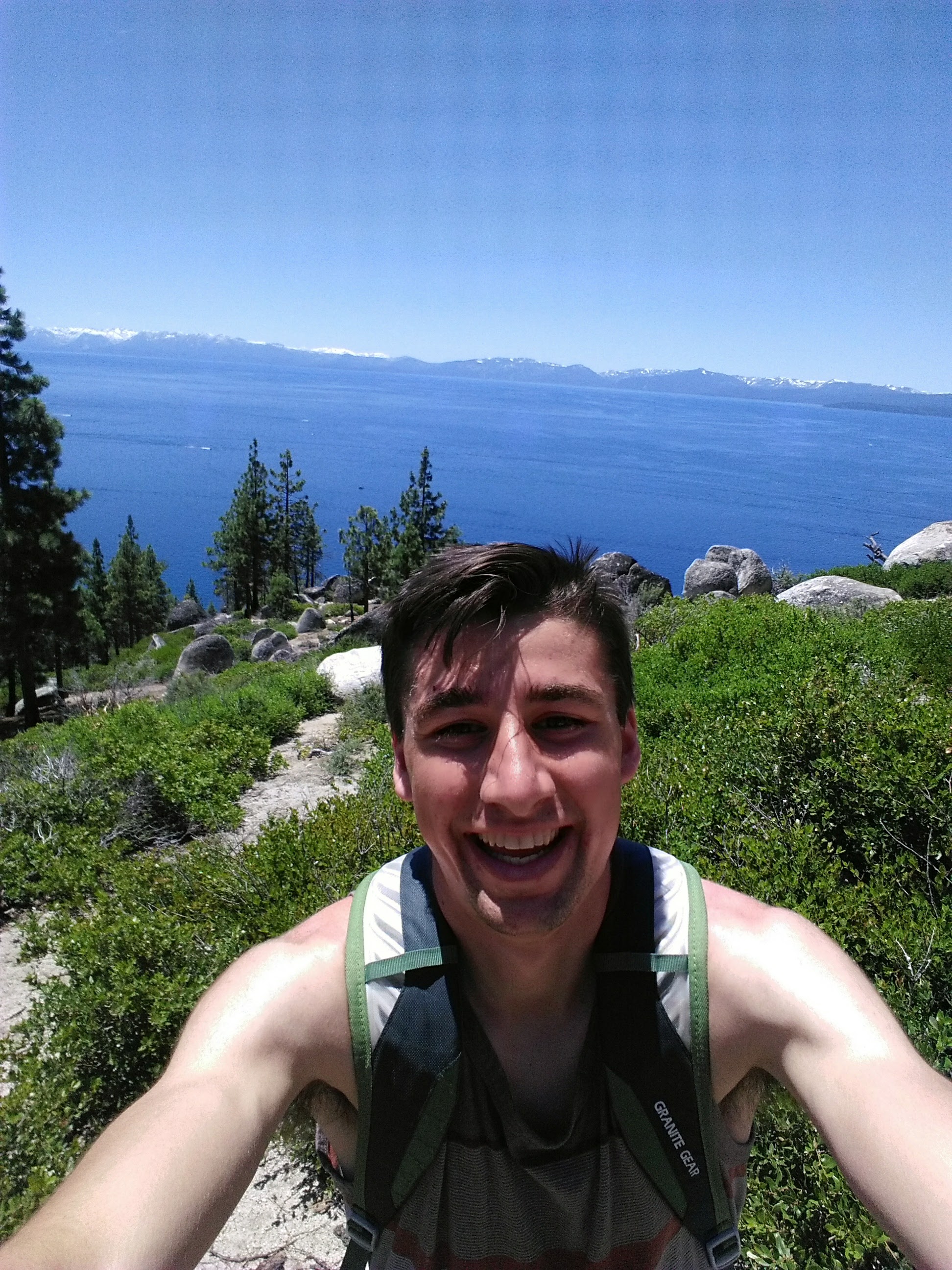 We really had no idea where we were going when we started, but ended up making it to twin lakes, a surprisingly empty clearing in the woods with only one lake (still not quite sure how it got it's name). 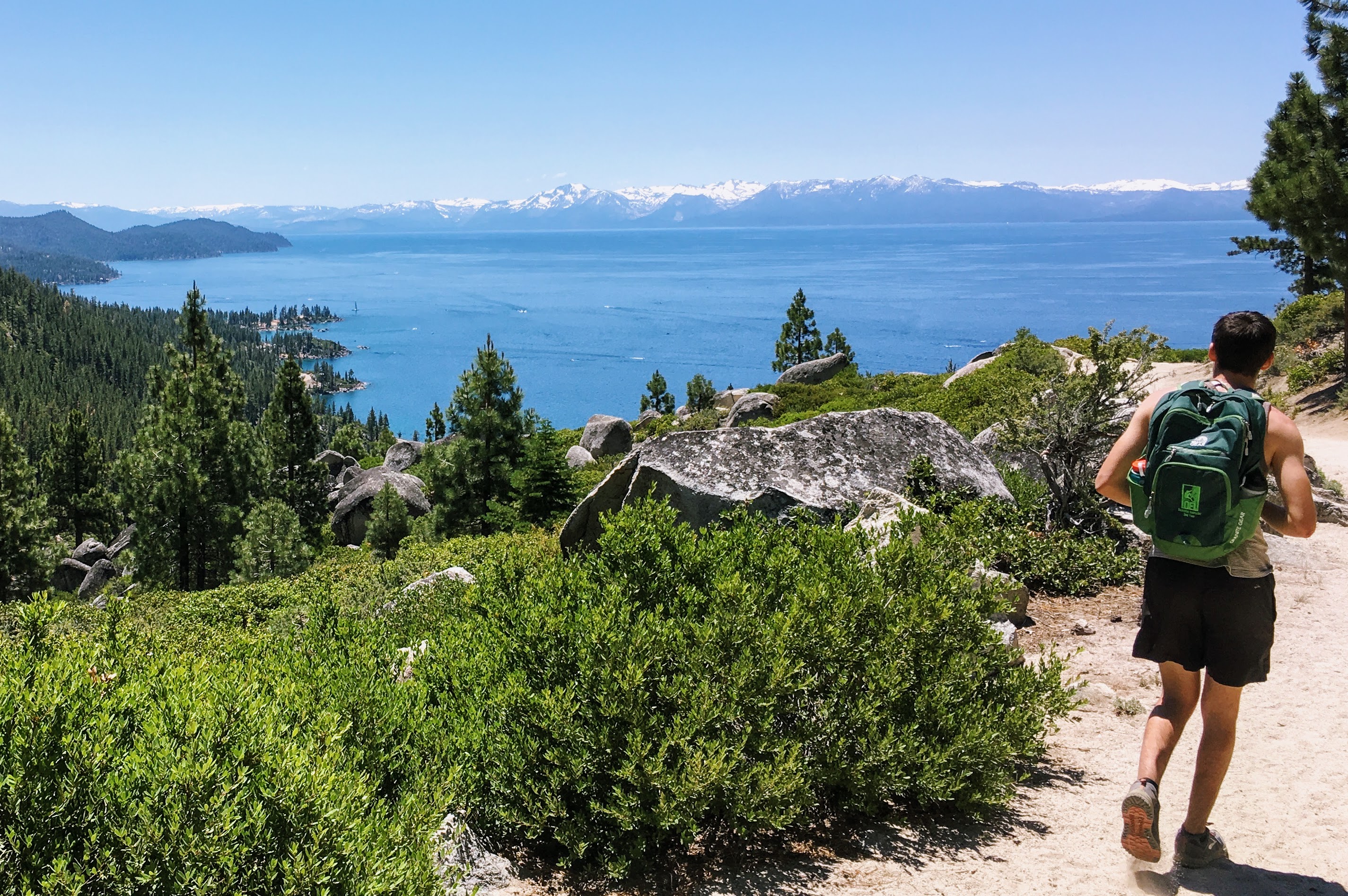 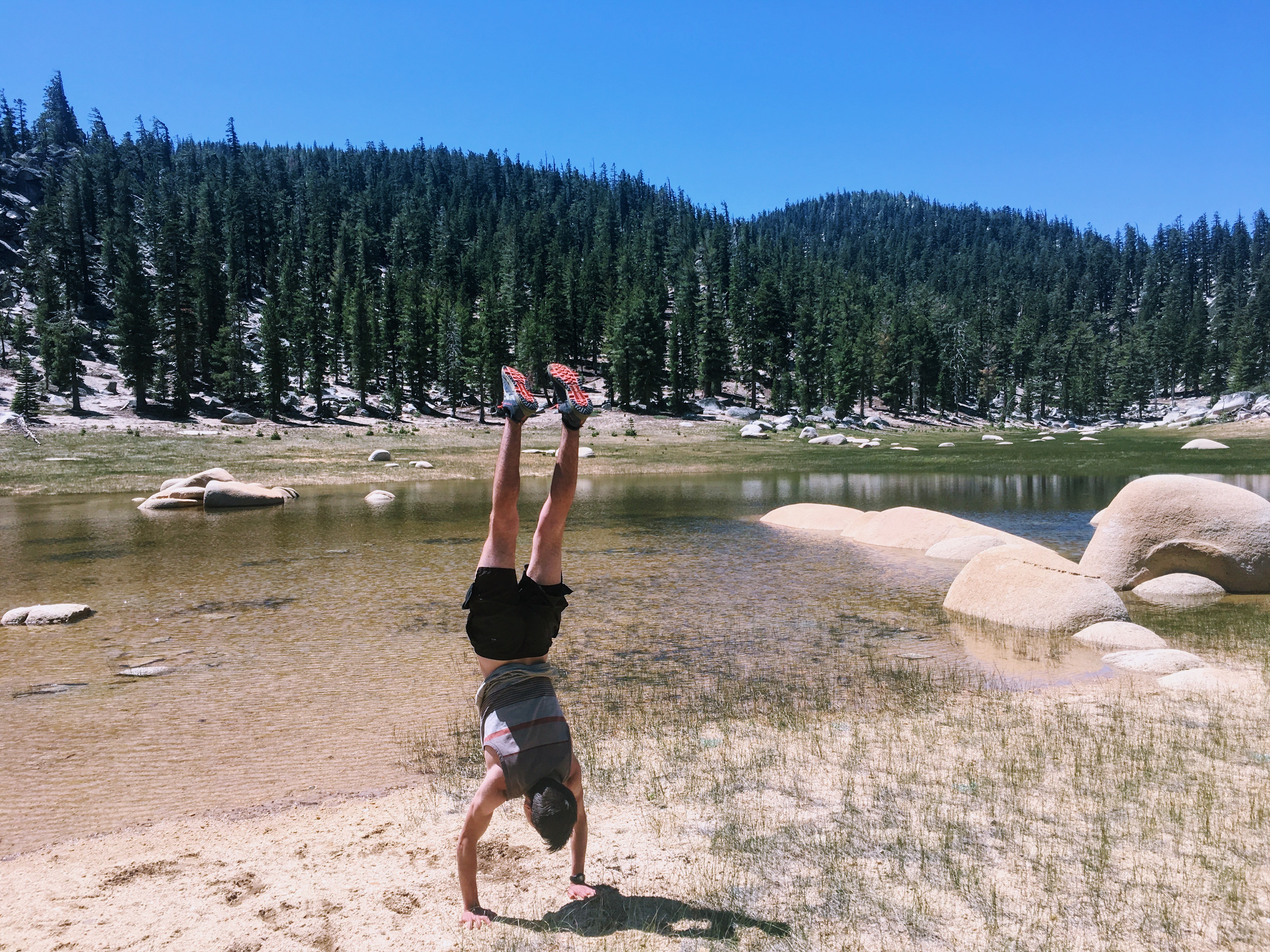 The hike was about 8 miles round trip with some pretty steep hills on the way up. Needless to say we were feeling pretty accomplished and had worked up quite the appetite by the time we got back to where we started.

Luckily Tunnel Creek Cafe was waiting for us at the bottom. Their turkey pesto panini definitely earned my personal recommendation. 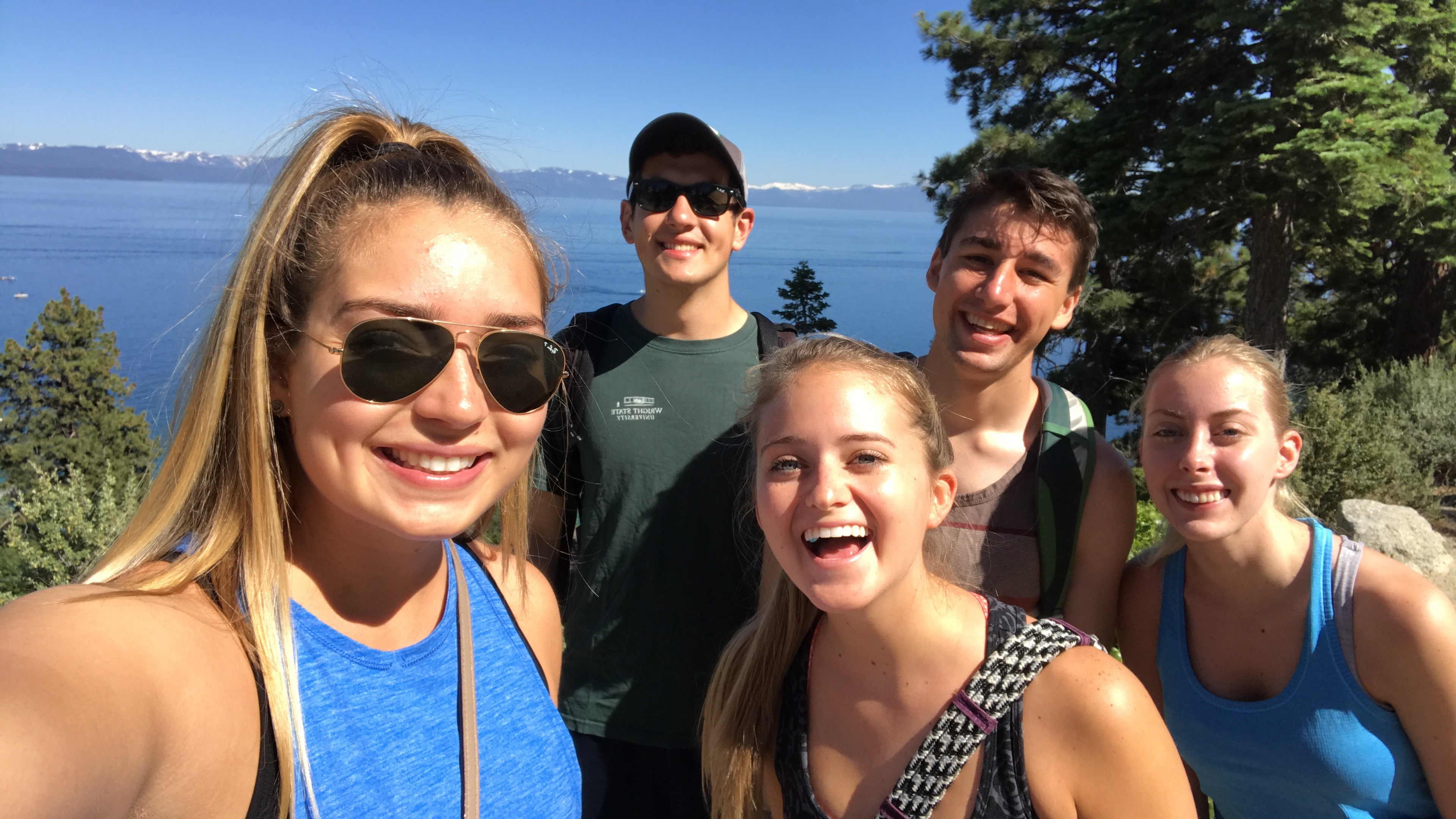 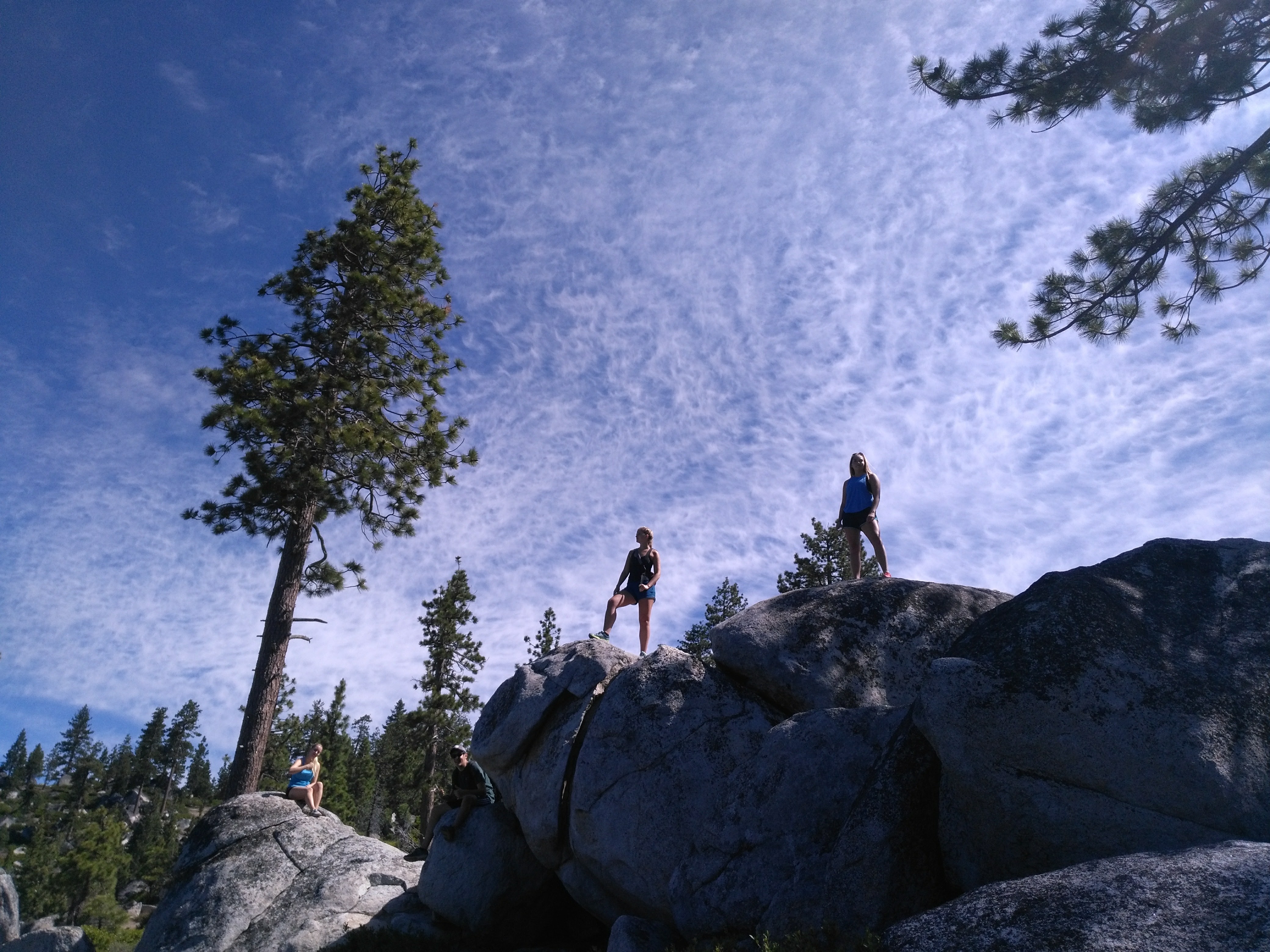 Our five sweaty bodies piled into an Uber and headed back to the cabin to meet up with the rest of the group.

I swear every time I take an Uber, my mind is still blown away by the fact that it works. It sounds silly to say that, but it really is kind of incredible.

Back at the cabin we changed into swimsuits, caked on as much sunscreen as we could bear, and climbed back in the van to head to Sand Harbor. I'll let the pictures speak for themselves here. 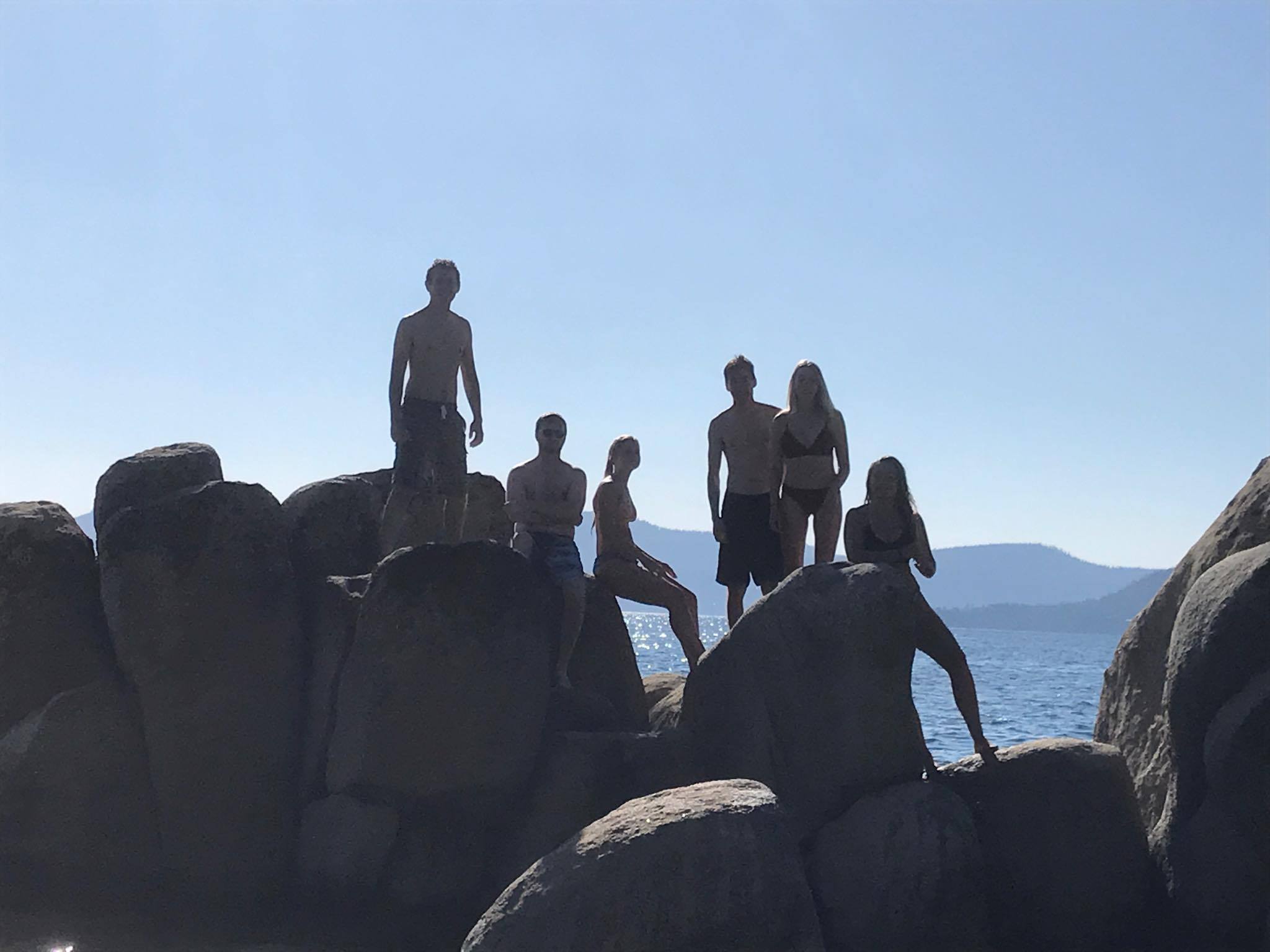 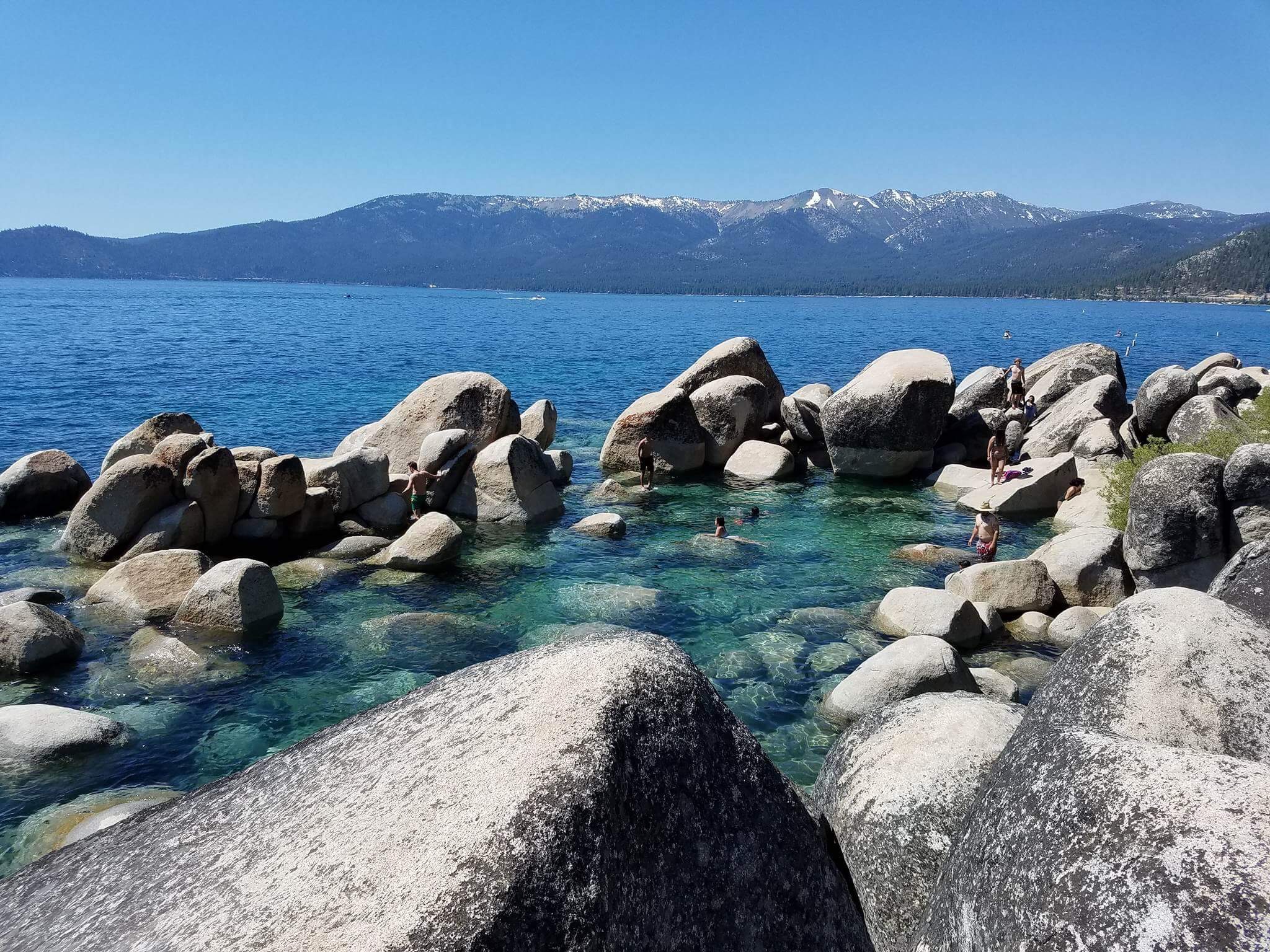 The night came to a close with pizza, champagne, and most of us passed out before midnight after a long day. The next morning we snuck in a few more hours lounging and kayaking at King's Beach before starting the long drive home. 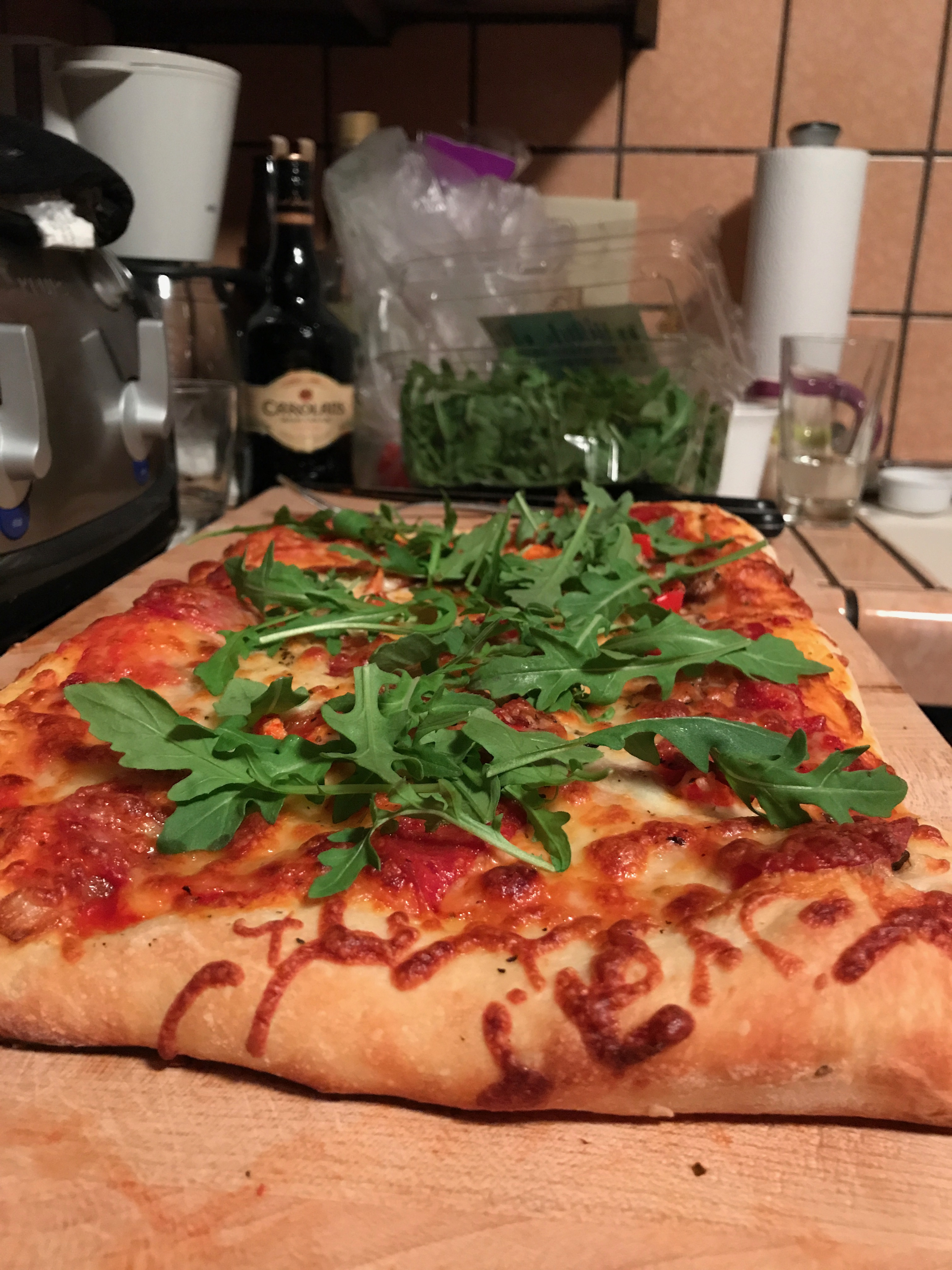 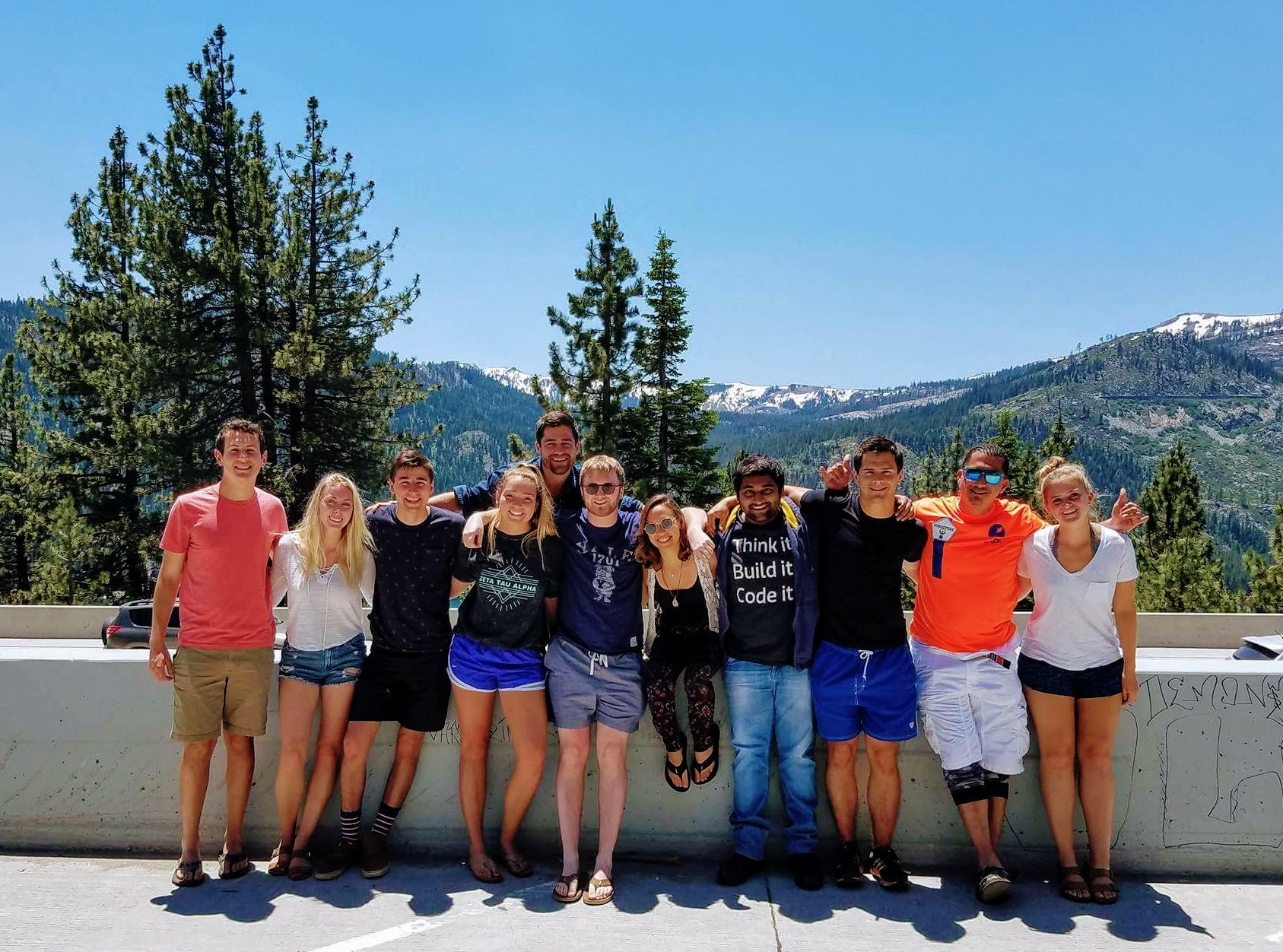 I don't live with ALL of these people....just most of them.

I am so thankful to have had the chance to go on this trip and I can only hope I'll be back sometime in the nearish future.

Thank you so much to everyone who helped plan the trip and make it happen, as well as all of the wonderful people that came and made the trip special.

That's all for today. I hope you enjoyed the slightly less serious, more picture heavy post. I'll be back with a weekly update on Sunday.